Dolmabahçe Palace, the elegant palace of the Bosphorus, is the most magnificent of the symbolic structures of the transformed identity of the Ottoman Empire in the 19th century. Dolmabahçe Palace, whose construction started on June 13, 1843, was opened for use on June 7, 1856. It is located in an area of  110 thousand square meters, with a magnificent view overlooking the Bosphorus. Beşiktaş coastal area, where Dolmabahçe Palace is located, is an area that has witnessed shipping activities as one of the bays of the Bosphorus in the past. This cove, which has been a natural harbor where ships took shelter since ancient times, was also noted by the rulers during the Byzantine, and royal palaces were built in this region

Also If you want to participate in Dolmabahçe Palace Tour and similar trips and do much more in one day, you can make the most of your day by car & driver service from Cab Istanbul. Click for Istanbul airport transfer services

''Historical importance and magnificent architecture, Dolmabahçe Palace houses very valuable items, innovative crystal artifacts, carpets, tile stoves, and many more in its rooms and halls. Witnessing a cultural turn, Dolmabahçe Palace also has a vast knowledge of the life and traditions of the period''

The coastal area, which functioned as a port where navy ships were anchored and maritime ceremonies were held during the Ottoman Period, was named “Dolmabahçe-filled up from coast” after it was filled in the 16th century. Although the official residence is Topkapı Palace, the Dolmabahce region has also become one of the preferred places to visit, and it has started to be used as a private garden belonging to the sultan and the dynasty. Until the 19th century, the group of mansions and pavilions built on this private garden was called "Sahil Palace".  In the 19th century, the effect of the renewal and modernization winds of the age was reflected not only on the culture and administration of the Ottoman Empire but also on its palaces. The most magnificent work revealed by this wind of innovation is the Dolmabahçe Palace, which has the title of being the third-largest palace structure in Istanbul today. It was decided to demolish these structures and build Dolmabahçe Palace instead. 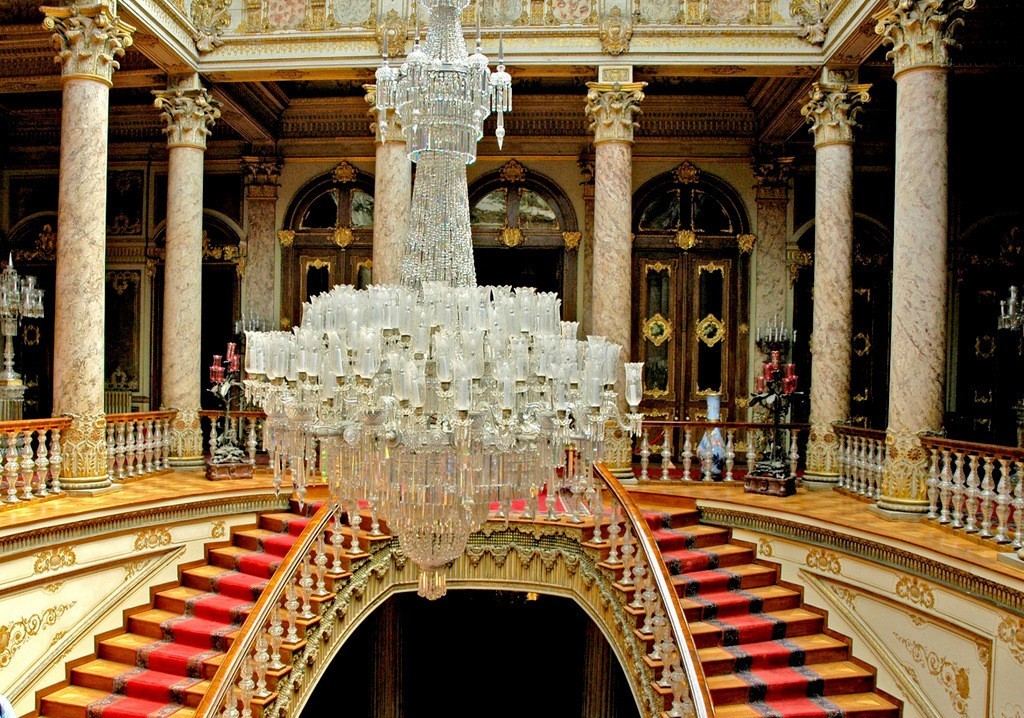 Favorite Places of the Sultans: Dolmabahce

Beşiktaş coast and its surroundings attracted attention in the Ottoman period as always. Although the use of the sultanate as the administrative center dates back to the 19th century, the active use of the region by the Ottomans dates back to earlier times. From the end of the 15th century to the beginning of the 16th century, mansions, gardens, and palaces belonging to the sultans were built. In fact, after the conquest of Istanbul, these shores were the last meeting point for the Ottoman Navy before sailing. The Magnificent Suleiman had a summer palace built on the hill behind Beşiktaş Garden.

The oldest structure of the Ottoman Empire in region II. It was built during the Bayezid Period. Although there is no detailed information about this mansion, the interest shown in the area continued to increase exponentially and became more evident in the 17th century. The intensity of the buildings connected to the palace in the region, Beşiktaş Hasbahçe, the construction of the Tiled Kiosk, one of the first and most important structures of the Beşiktaş Coast Palace, also shows that the sultanate focused directly on the region. Sultan Ahmed's love to spend time in gardens and mansions, at that time increased their interest in the region. Ahmed, I had the gulf area that extends to Levent Farm regularly filled and had a sultan's private garden built there. After the coast was filled, the region began to be known as dolma-bakhce.

(Coast )Sahil Palace, which hosts buildings that expanded and transformed from the 17th century to the end of the 18th century, was built by the III. Entering the Selim Period, it became the second-largest palace in Istanbul after Topkapı Palace, which was the administrative center of the sultanate. Beşiktaş Sahil  Palace is not suitable for long-term accommodation, so III. Selim wanted them to be repaired. The next II. Mahmud also spent a lot of time in Beşiktaş Sahil Palace, but he used Topkapı Palace as his official residence and administrative center. 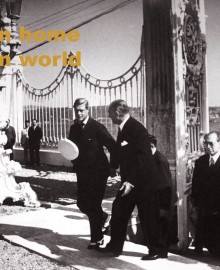 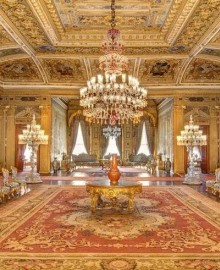 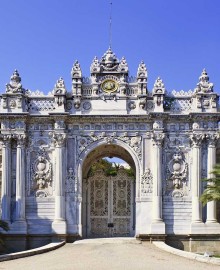 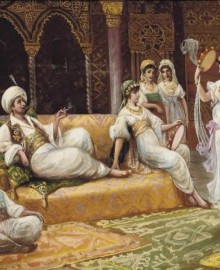 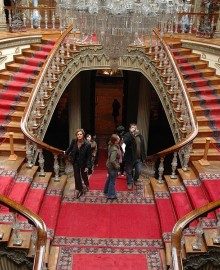 After II. Mahmud, Sultan Abdülmecid wanted new arrangements to be made in Coastal Palace, making it suitable for long stays and the requirements of the age. For this, the palace had to be completely demolished and a new one built in its place. The construction of Dolmabahçe Palace started on June 13, 1843, and in 1856, Sultan Abdülmecid left Topkapı Palace and settled in Dolmabahçe Palace. The Palace became the official residence and administrative center of the Ottoman Empire. After the proclamation of the Republic, Mustafa Kemal Atatürk stayed at Dolmabahçe Palace intermittently between 1927-1938, carried out his work here, and died here

Dolmabahçe Palace, which is the third largest palace in Istanbul among the palaces built during the Ottoman Period, has an eye-catching magnificence with its gardens as well as its historical and sophisticated architecture that marks a turning point. Before the construction of Dolmabahçe Palace, the gulf between Hasbahçe ( Sultans Garden) and Kabataş Karabali Gardens in the swampy region started to be filled in the 17th century, and the area became a large garden while the palace got its name from this filling process. As the name suggests, after this process, the region known as dolma-bağçe has been a point where gardening continues from its past to the present. Dolmabahçe, which served as a private garden for a long time, was later used as the residence of the dynasty.

Today, it is possible to talk about a European influence in the gardens of the Dolmabahçe Palace, which is located in the middle of a large and very well preserved green area, on the land and seasides. Geometric plans in the arrangement of these gardens; The use of garden ponds, vases, sculptures, and lanterns, and the involvement of foreign gardeners such as German Sester, Fritz Venze, and Koch Münika from Europe in their creation shows that the gardens were created with European garden design in mind. The gardens of Dolmabahçe Palace consist of 4 large sections, namely Hasbahçe (Selamlık), Kuşluk, Harem, and Crown Garden. These gardens are positioned and classified according to the function of the surrounding structures. Rare plants belonging to the regions from Asia, Europe, and America were selected and brought for the arrangement of the gardens, and it was aimed to create a magnificent collection in the garden arrangement. 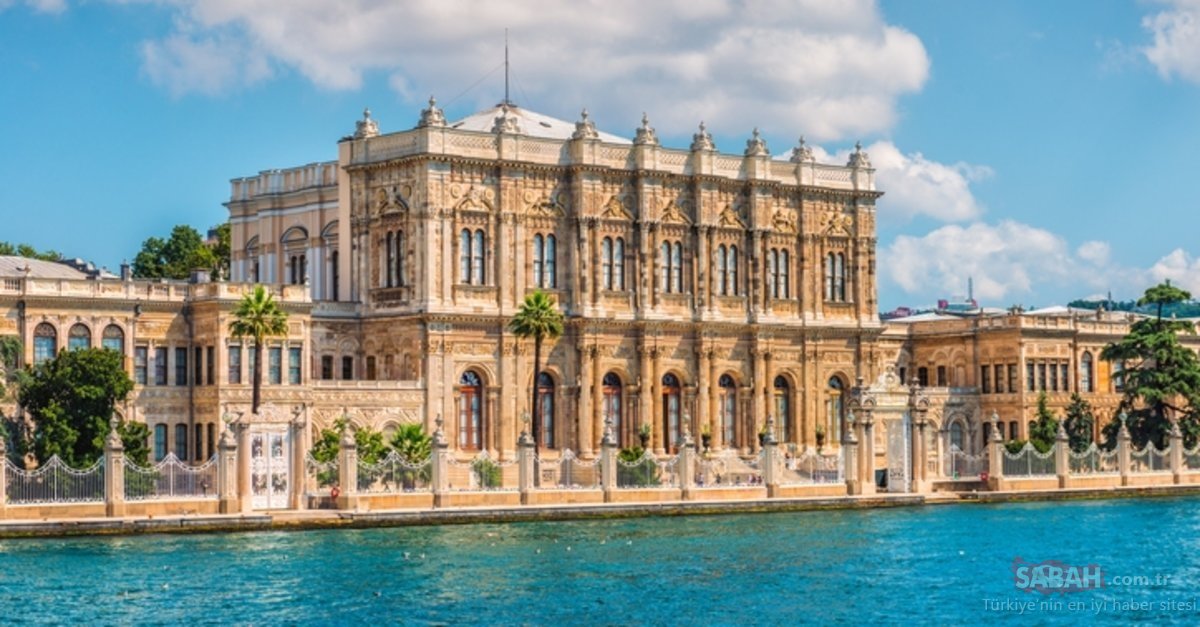