History and Goods You Can Find in Spice (Egyptian) Bazaar Istanbul

Spice Bazaar, also known as (Mısır Çarşısı) which means the Egyptian Bazaar, is the first address for those looking for traditional Turkish flavours in Istanbul for centuries. Thousands of spices from Asia and Africa to the east of our country, Turkish delight and Turkish market. In 2015, the famous market newly opened jewellers and souvenirs and selling shops, mystic atmosphere with its customers shopping provides an amusement journey to history. 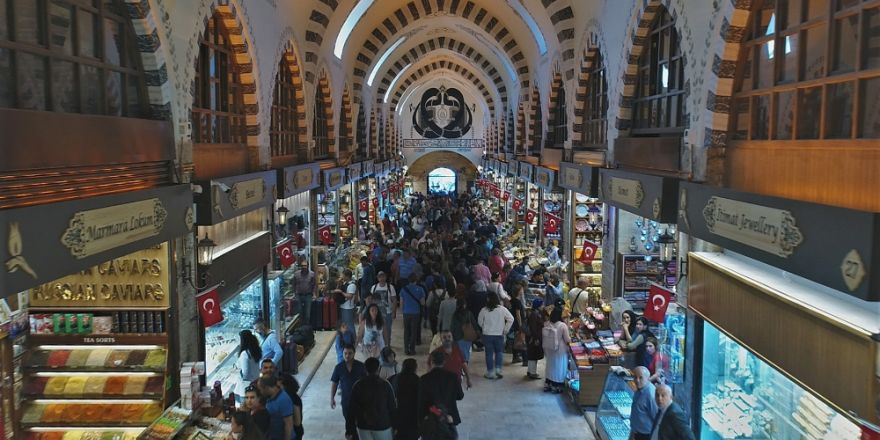 It was founded in 1461 resembles a huge maze with its aesthetic design. The historic shopping area  at first sight of the square that displayed a huge structure the Spice Bazaar was exposed to more than 20 earthquakes and fire disasters until the fire broke out in 1954 and then the current problem was taken from after renovations that took place after the earthquake of 1894 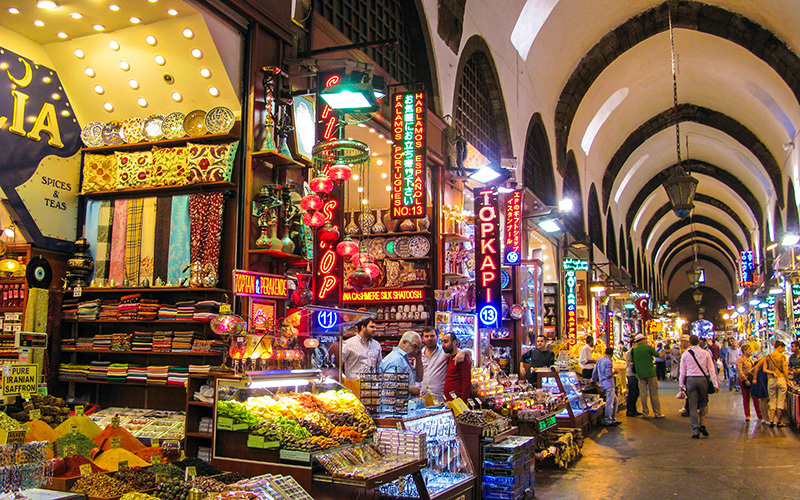 Egyptian bazaar is located in Eminonu, just across the Galata bridge, next to the New Mosque. The Bazaar, built in bi-directional way, is stretched with its L-shaped plan. Although it was first established by Fatih Sultan Mehmet at 1461, the Spice bazaar was rebuilt by Sultan Suleiman. There are valuable items such as jewelery, furs, precious metals and ornaments in the bazaar. 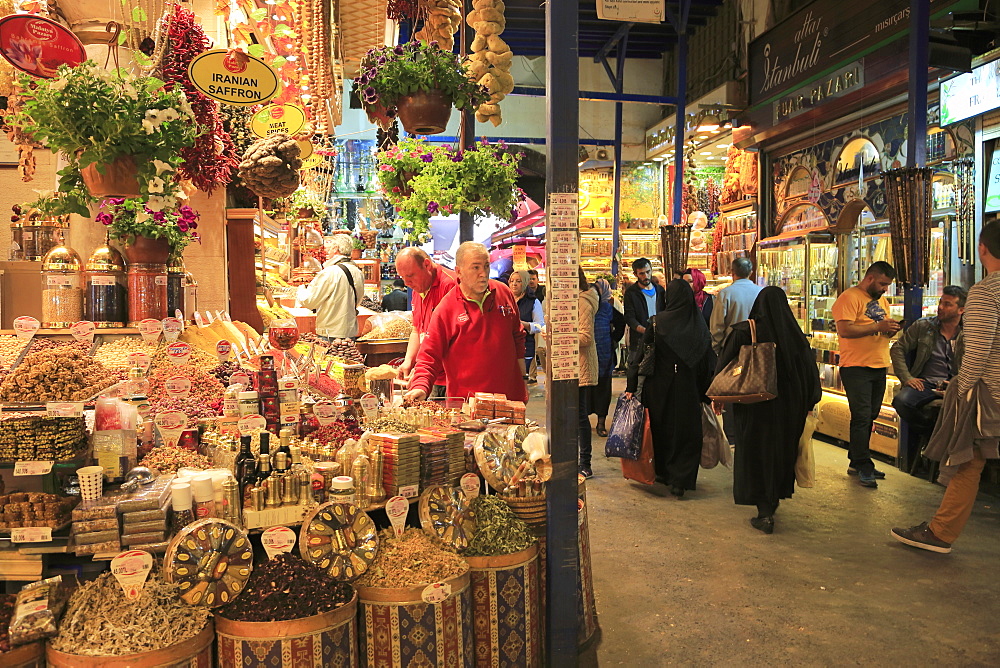 Topkapi Palace was the Ottoman Empire's administration, while the Egyptian bazaar was referred to as the Bazar treasury. Today, it is a biggest touristic market and still retains the charm of the financial center due to the majority of jewellers. 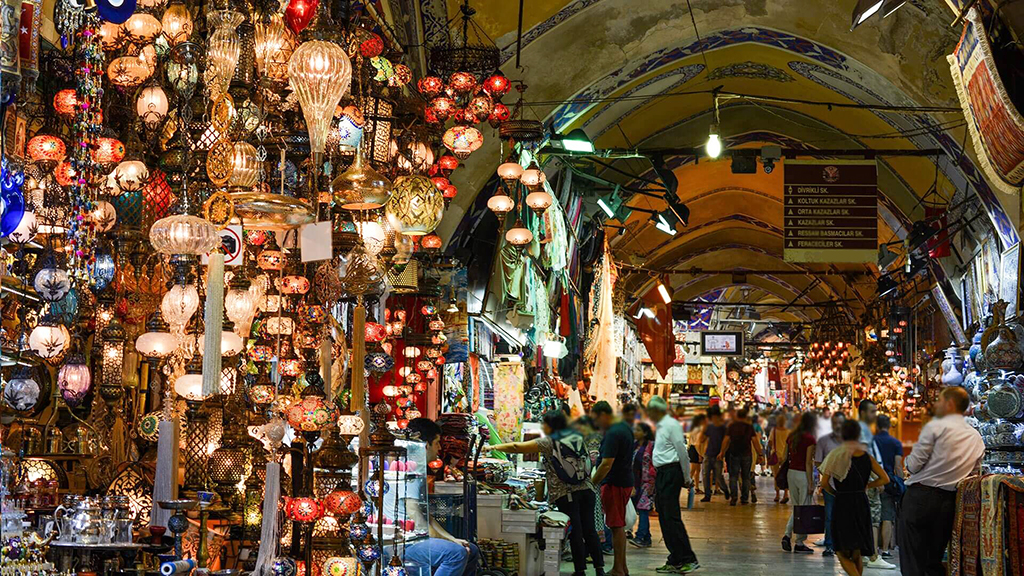 The Name of the Egyptian Bazaar

Area chosen for the construction of the Bazaar is thought to have been used for the same purpose at the Byzantine period. It is estimated that the most important factor in the construction of the bazaar is the Egyptian name, and that it has been mentioned with different names until today. The bazaar was named “Yeni” means “new” and, “Valide “ means “mother”  New Mother with reference to the complex and the person who built it.

Spice Bazaar was allocated to cotton merchants in early times. Today, spices, confectionery, textile products, essence, gold, silver and souvenirs are sold in the shops in the bazaar visited by local and foreign tourists on their sightseeing and shopping routes. 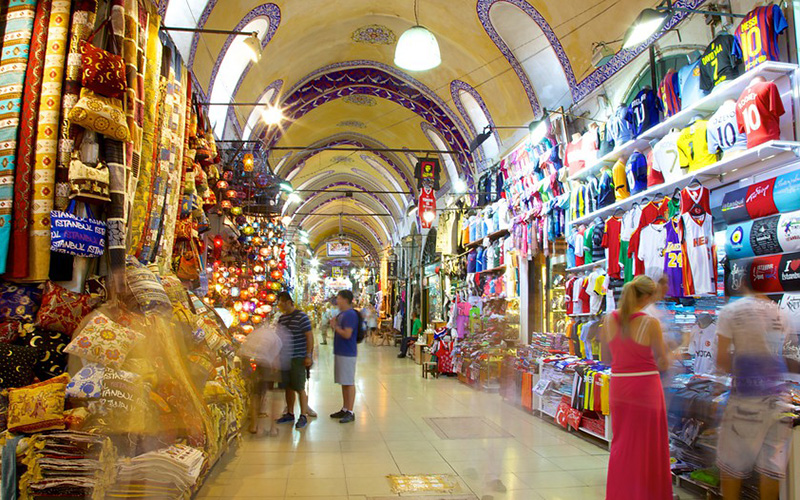 The historical place encountered fires in its past. The first fire that started in a tavern at the entrance in 1688 could not cause much damage to the bazaar. However, after 3 years, all parts of the bazaar were burned except for a few iron-door shops. The fire in 1940 caused great damage and the bazaar was restored by Istanbul Municipality. 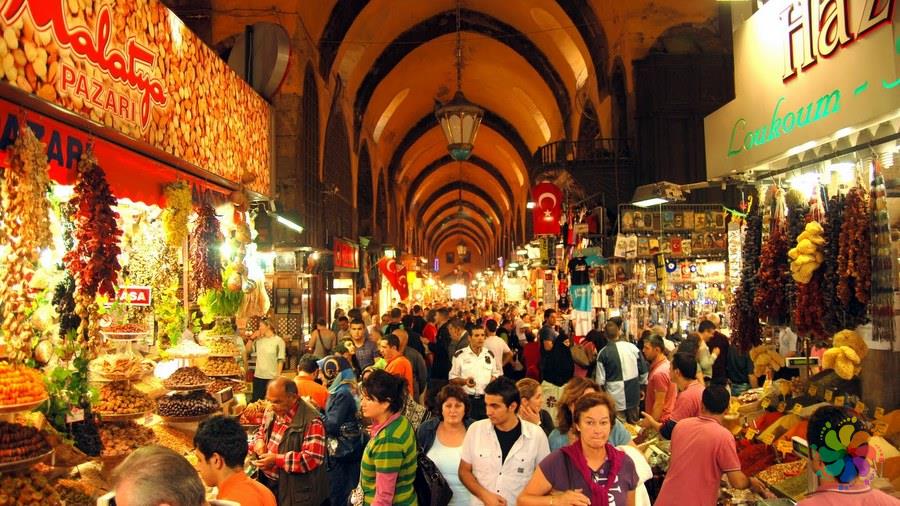 Cab Istanbul is pleased to offer transportation and touristic travel services in any region of Turkey. We believe the transportation service we provide is right choice for your needs, available 7/24 car rental with a driver. Affordable airport transfer to all places in Turkey.