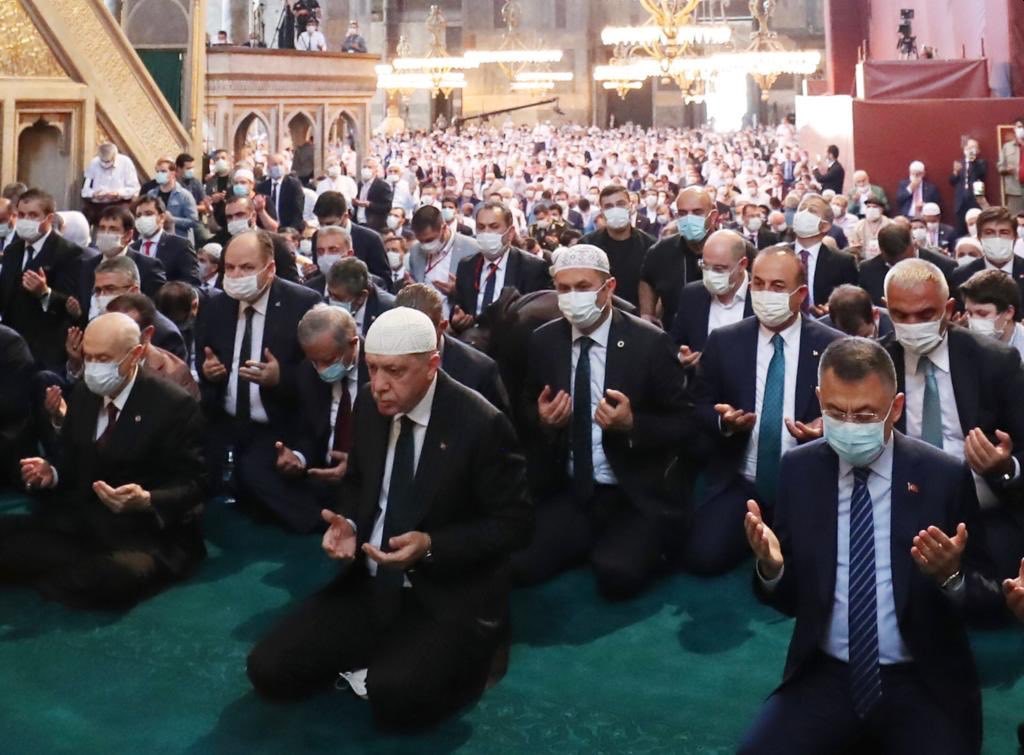 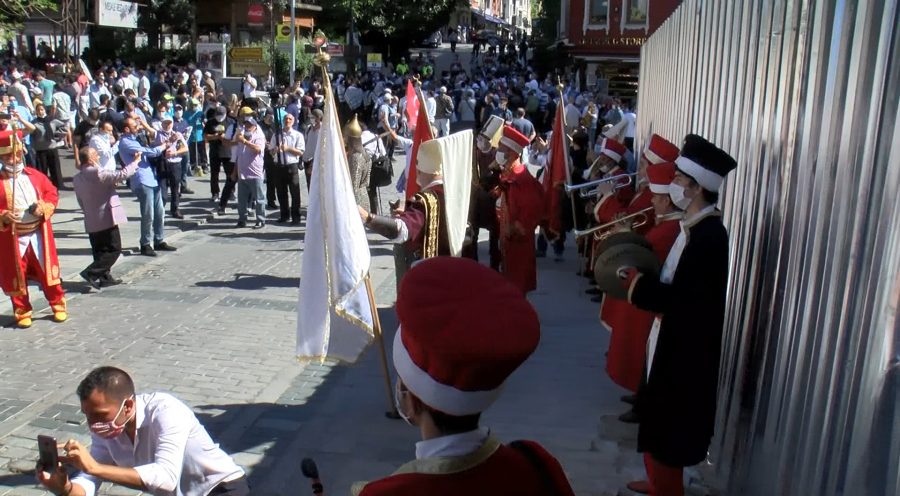 With the decision published by the Council of State, it annulled the decision at 1934 to transform Hagia Sophia from a mosque into a museum.

President Recep Tayyip Erdogan's signing of the Presidential Decree stipulating the transfer of Hagia Sophia to the Presidency of Religious Affairs and opening it to worship, we witnessed the historic day when Hagia Sophia will be opened for Muslims with the Friday prayer on 24 July 2020. 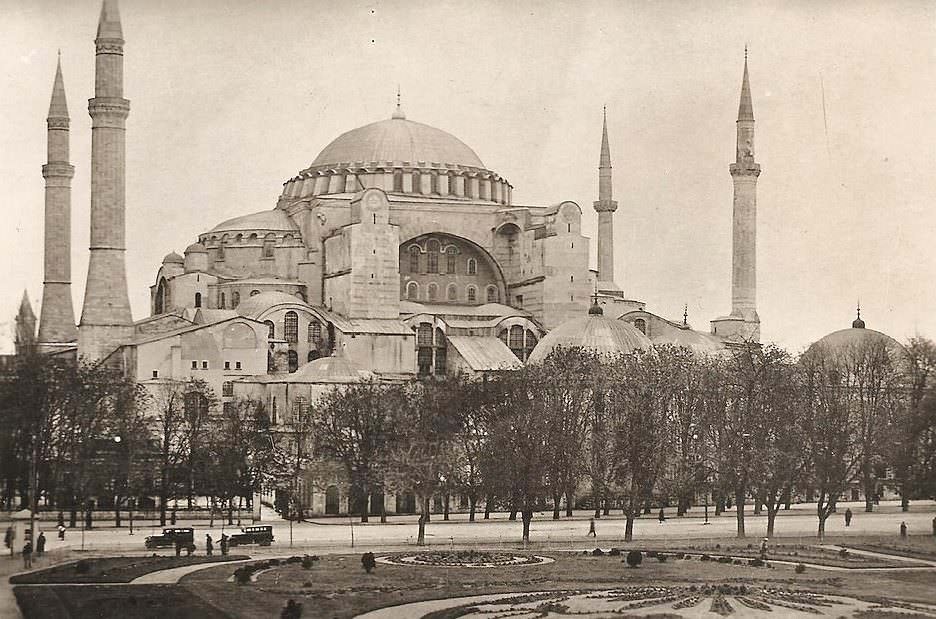 Since it was built as a monastery for Orthodox Christians, it is also considered sacred for people of this faith. The decision, which received reactions from the world, was not a matter of debate as to what effect it would have on tourism.

On the other way, since there will be no change in the acceptance of visitors of Hagia Sophia, except for the entrance rules to the Mosque. Since mosque visits are not covered by the museum, it is probable that free entrance will increase the density. İt is known to the public with the opinion of experts how the density will affect the Hagia Sophia of sixteen hundred years. 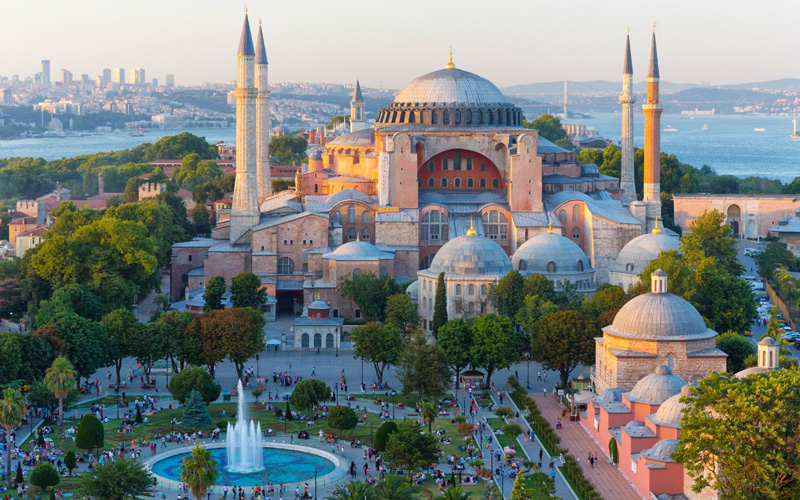 Why is Hagia Sophia İmportant?

Hagia Sophia is part of the World Heritage. For almost a millennium after its construction, it was the largest cathedral in Christianity. It served as the center of religious, political and artistic life for the Byzantine world and provided us with many useful scientific insights into the period.

After Sultan Mehmet the Conqueror captured Constantinople in 1453 and determined the building as a mosque, it became an important mosque for Muslims. While it served as a mosque until it was converted into a museum in 1934, it was turned back into a mosque on July 24, 2020.

The most visited museums among all museums is Hagia Sophia; It is one of the world's leading monuments in the history of art and architecture. Hagia Sophia is considered as “the eighth wonder of the world” which built by East Roman Philon in the 6th century. Hagia Sophia is the third structure, done in a different architectural style, even though it still the same place as the former two.Hagia Sophia-Mosque-Museum-Church has seen numerous transformations throughout history from church to mosque to museum 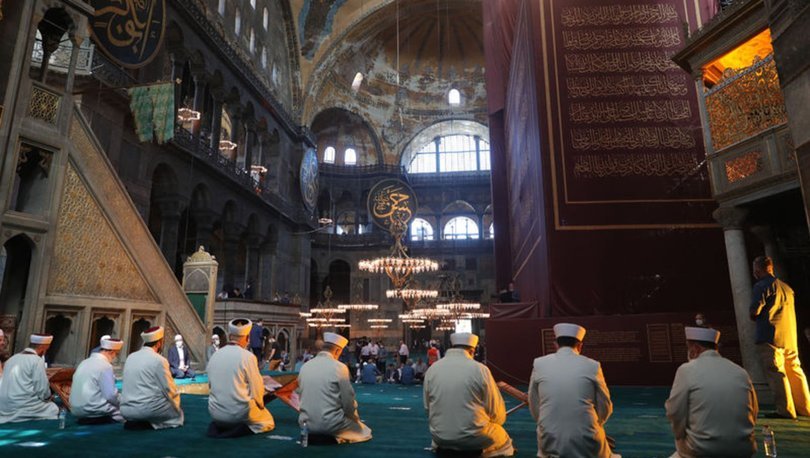 Hagia Sophia structure was built in Emperor Justinian era (527-565) by Isidoros (Miletus) and Anthemios (Tralles) during the construction works, 100 architects along with two chief architects. Its construction started on 23 February 532 and was completed in a short period of 5 years and 10 months and was opened for worship with a big ceremony on 27 December 537. 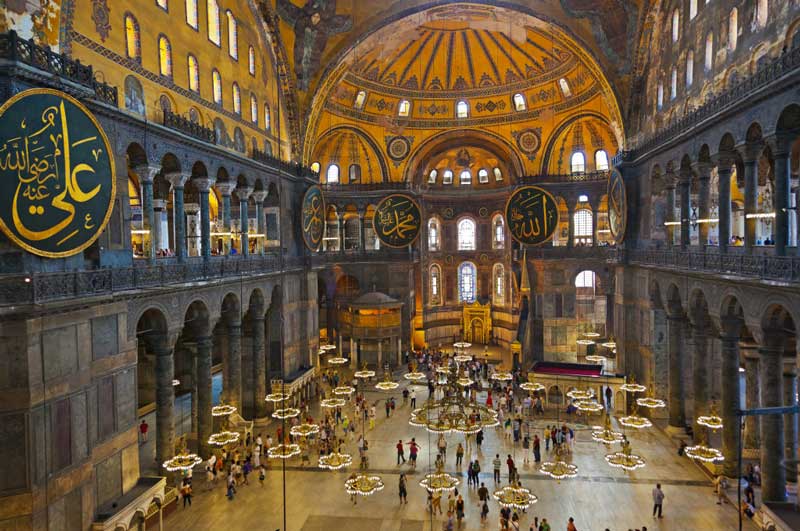 How old is Hagia Sophia?

Biggest Ortodox church, which was 916 years old, first was converted into a mosque by Fatih Sultan Mehmet after the conquest of Istanbul in 1453 and used as a mosque for 482 years. At 1935, upon the order of Ataturk and the decision of the Council of Ministers, Hagia Sophia opened its doors as a museum.

After Hagia Sophia converted to mosque tourists will be able to visit the Hagia Sophia free of charge. It will be open to visits outside of prayer hours, like the Blue Mosque

At Hagia Sophia Mosque no light will be used to cover the paintings and depictions. With the screening system during the prayer, the paintings, depictions and mosaics will be closed and reopened after the prayer. While it is aimed not to damage the historical texture and architecture of the building.
The floor of the Hagia Sophia is covered with nice carpets.

If you are planning to have an unforgettable day, can contact us to reserve the car with driver service of İstanbul 7/24.  Also continu to  enjoy your trip with clean comfortable, disenfected cars.

In addition, airport transfer service and limo service are more convenient to use.

You can visit our pages for details of  private and group Bursa tour, Sapanca tour and Abant tours, we offer the best limousine for Meet&Greet service in both Airport of İstanbul, with the best possible prices with various transportation options