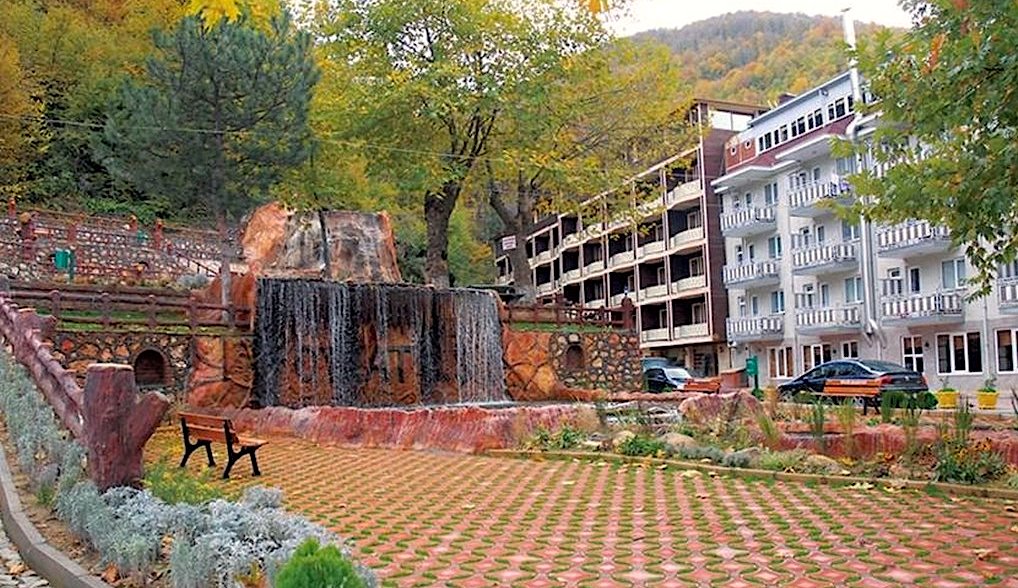 The oldest known name in the Roman Period: Angelacoma; The history of İnegöl, according to the findings obtained from the archeological excavations, dates back to BC. It dates back to 3000 years. Hittites, Britons, Lydians, Persians, Macedonians ruled in İnegol, which has a history of 5000 years.

If you need more furniture than the Modoko furniture market in Istanbul-Umraniye or İkitelli Masko furniture manufacturers, maybe the address you are looking for is Bursa-İnegöl. Here private Istanbul-İnegöl transfer service from Cab İstanbul. Check out our daily car with driver rental services to visit Inegol furniture city.

All About Bursa / Inegol

Inegol, which has a strong economy with industrial and agricultural activities, is one of the densely populated cities. The cosmopolitan in Turkey is the best example. İnegöl is a modern city that continues to develop with its Park, wide streets, and shopping centers. Located on the transportation routes of Anatolia, İnegol is in a central location, which has more than Turkey's cities, Istanbul and Ankara cities are easy to reach, 3-5 hours from transportation. To provide a good advantage in the development of proximity to the ports of Gemlik and Mudanya

It is the city that has made Turkey a locomotive in the furniture industry by exporting to more than 90 countries, apart from domestic wholesales, in furniture production, which is the main sector of the city with its experience of more than 100 years. Today, 15% of our country's furniture exports are realized from İnegöl. The İnegöl furniture, which has established its corporate structure and brand since the beginning of the 2000s, has gained great momentum in terms of quality and marketing, especially with its fairs. The İnegöl region, which played a role in meeting the timber needs of the shipyards of the Ottoman Empire until the Republic, transformed the craft they learned as a result of changing conditions into a value by manufacturing furniture as of 1943. İnegöl has an important role in furniture production. Furniture production is mainly on the production of beds and living room sets, sofas, armchairs, chairs, etc. The furniture produced here is exported to the Middle East, North Africa, and EU countries. 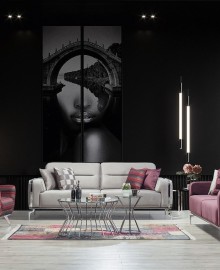 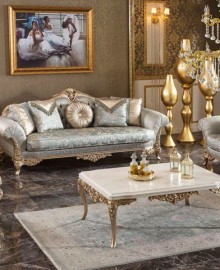 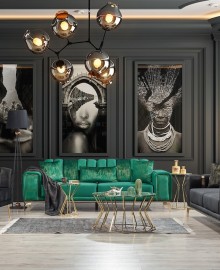 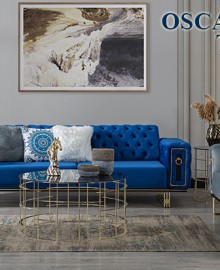 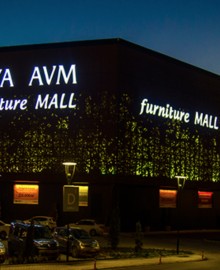 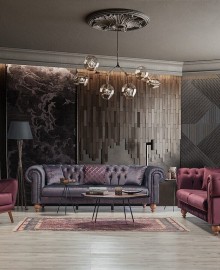 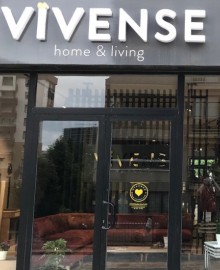 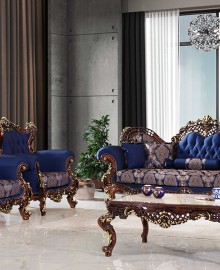 Oylat thermal springs can be reached via Eskişehir highway. The waters of the spa are included in the group of radioactive hot waters. It is known that water with a temperature of 40.5 degrees is good for infertility, rheumatism, urinary tract, and polio. The formation at the entrance of Oylat, which is called "Sikaya" among the people, is also an old fault line, which is a must-see.

Oylat Cave, known as Bursa Cave, (similar in Nikea)  is Turkey's 3rd largest cave with a length of 665 meters and is close to the Oylat thermal springs. There are plenty of stalactites, stalagmites, columns, wall, and curtain dripstones in the cave. There is still a belief among the people that there is a secret road to Bursa.

Historical buildings such as Yıldırım Beyazıt Mosque, İshak Paşa Mosque and Complex, Beylik Hanı, İnegöl Grand Bazaar, Hançerli Fatma Sultan Mosque, Kasım Efendi Mosque, Karacabey Caravanserai are important historical structures in Inegol. You will be interested in the historical Turkish Houses of the 19th century, which have survived up to 250 today.

It is due to the special mixing of veal, lamb, and mutton is grown in and around İnegöl that gives its flavor to İnegöl Meatballs.