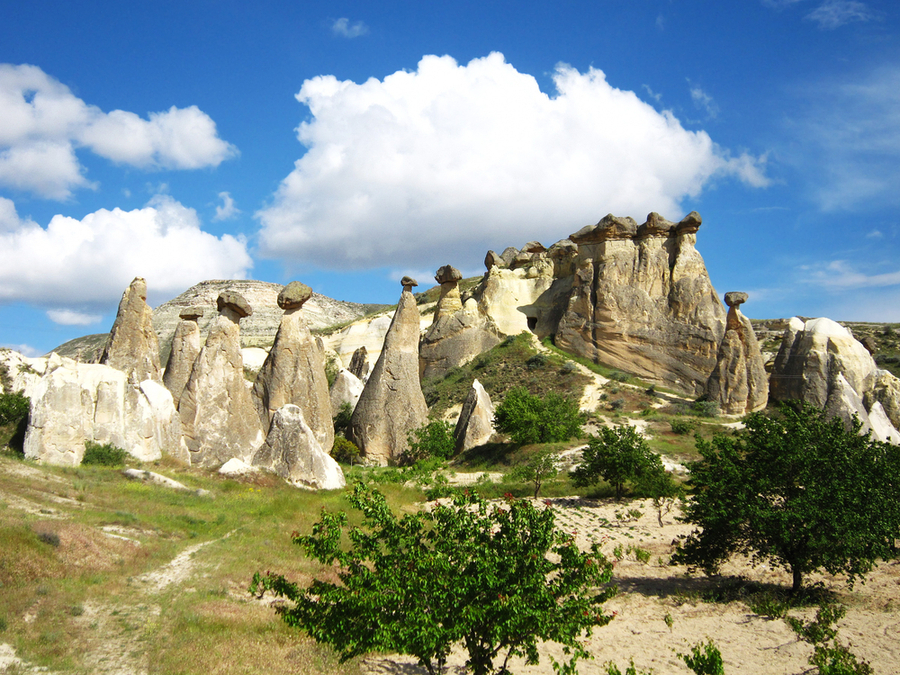 Avanos-Cappadocia is located in the region of Kızılırmak in the middle of the bustling waterfall, divided into two parts, the Pottery Road, where the earth has been transformed into an exquisite painting. The Aksaray -Gulsehir -Kayseri areas are located on the caravan road. The region dates back to 4000 years from the Hittites to the Ottoman Empire. Avanos is one of the places to visit in Cappadocia with stone houses, pottery workshops and chimneys scattered around it 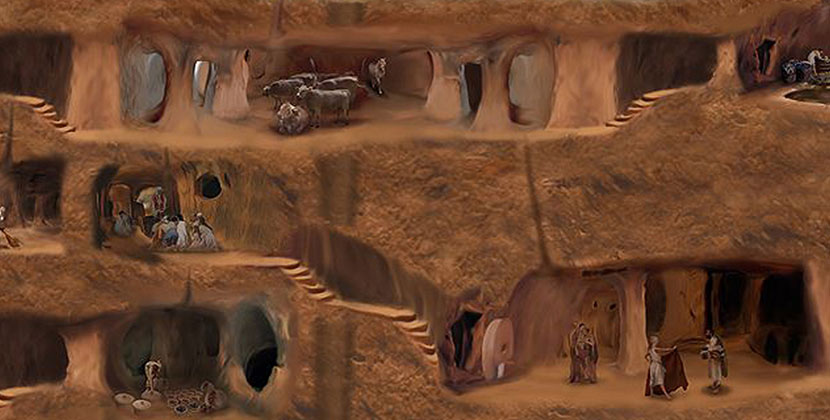 The Zelve Valley is located in Cappadocia, one of the largest outdoor museums, 3 km from Avanos-Cappadocia and 1 km from the Pasabag Valley. visitors will see many of fascinating chimneys with sharp edges and large volumes. There are 15 churches in the valley. Zelve Valley was one of the most important religious centers for Christians, especially in the ninth and thirteenth centuries. Learn about the most famous Cappadocia's churches areUzmalo, Kali and Jicli,located among the carved structures of the fictional chimneys Zelve Valley 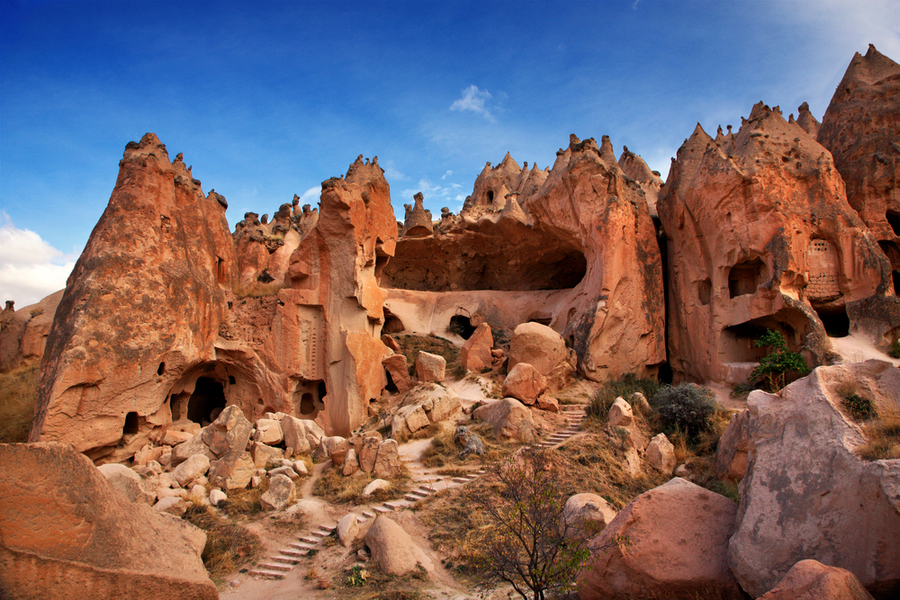 The Devrent Valley is known as the Hayal Valley and Perili Valley. One end of the valley is connected to Devrent having the B- shape and the other way is connected to Kızılcukur. Zelve and Pasabag are located in the middle. Tourists can reach this valley within 10 minutes from Goreme area. Where chimneys are formed in the shape of camels in a silhouette different sometimes resemble an animal or human. There is a chimney for the Virgin Mary praying with her hands open at the feast 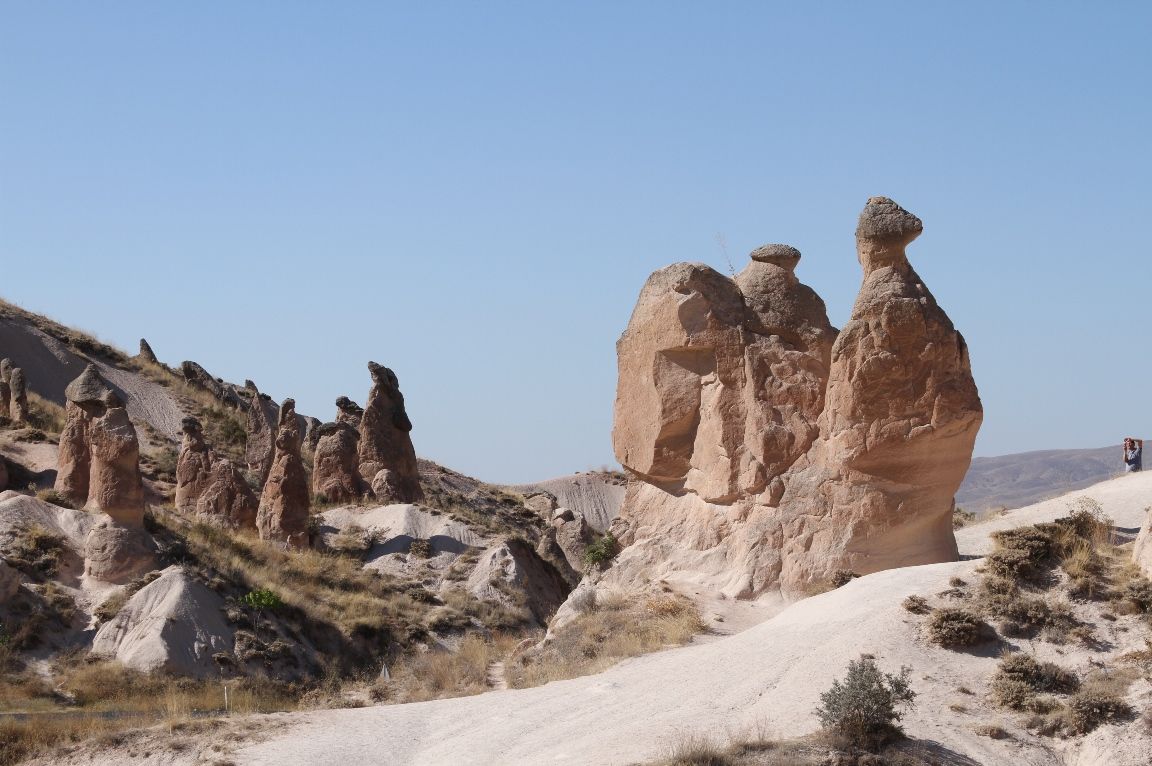 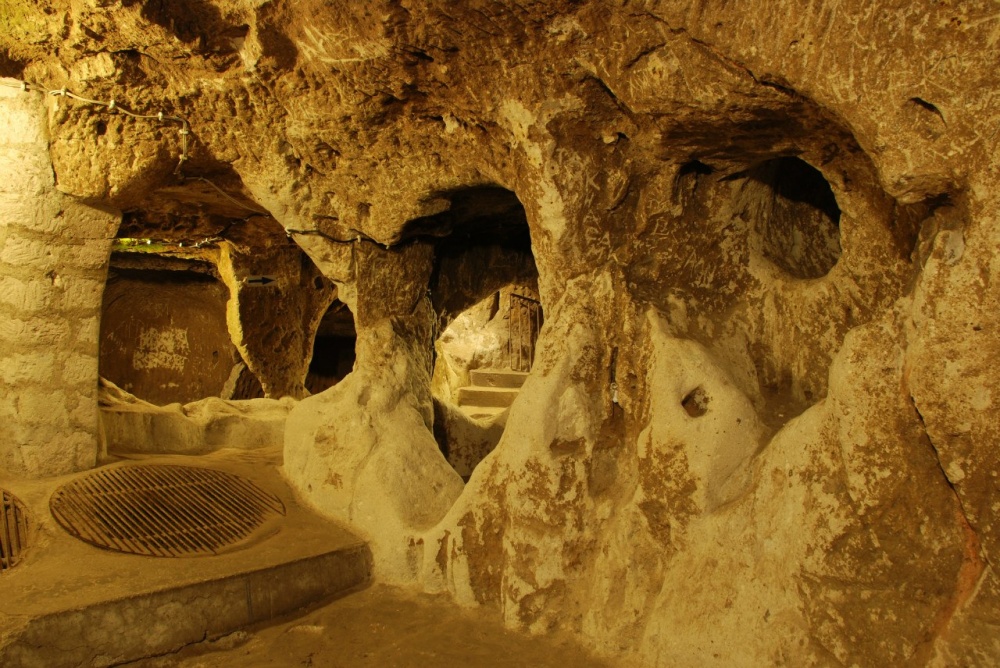 It is believed that the city of Ozkonak carved 400 years ago. consisting of 4 floors. Where visitors will notice long and narrow holes these holes provide ventilation. visitors will be amazed at the wonderful architecture that can not be compare to modern architecture 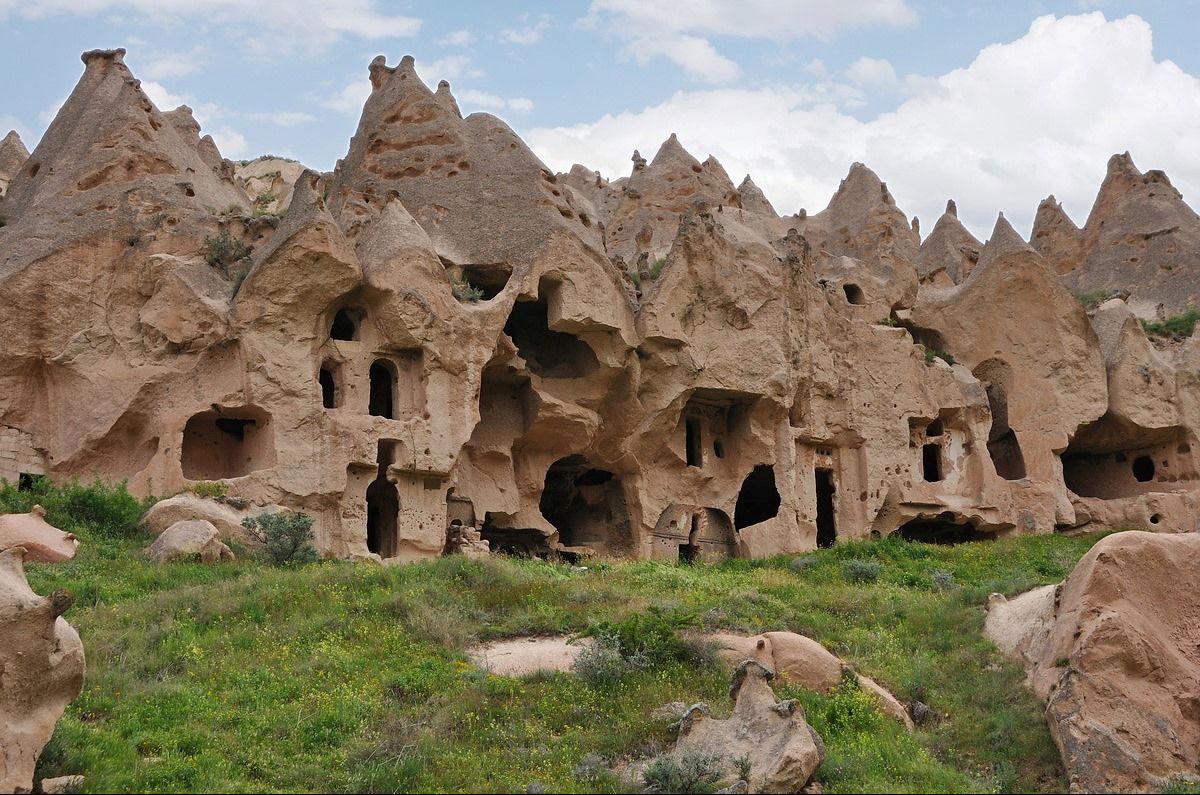 What makes Avanos so famous is the pottery industry. In the center of Avanos where visitors can see the turning of the earth.The Pottery workshops is one of the largest workshops and places to visit as a museum. visitors do not leave Avanos until they visit the first and only underground museum in the area where they can see the historical development of the pottery industry 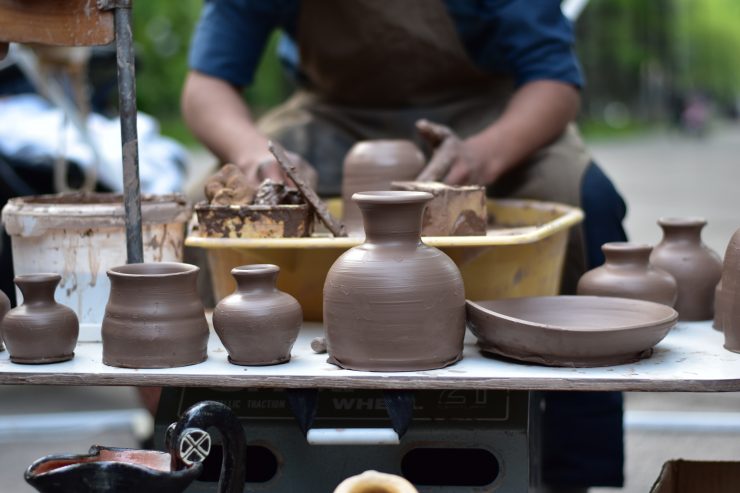