Undoubtedly, we are very lucky to live in a very special city like Istanbul. Although it has some hard-to-pass handicaps, such as population, migration and traffic, none of this changes the fact that Istanbul is one of the most beautiful cities in the world. One of the elements that make the city so special is definitely the unique strait of Istanbul.

Let's take a closer look at all the details about the Bosphorus, which is accepted as the symbol of the city.The Bosphorus, which makes Istanbul famous, connects the Black Sea and the Marmara Sea. In addition, one side of this Bosphorus belongs to Europe and the other side belongs to Asia. This makes the  Bosphorus highly valuable in terms of geopolitics. Not only in Istanbul, Turkey is where all the touristy introduction to the most commonly used.

It has the narrowest passage compared to the other Bosphorus that carry international maritime transportation in the world. Many countries on the Black Sea coast have to use it to travel to the Mediterranean. There are 3 bridges on the Bosphorus. Since bridges connect two continents, they have a very important function.

There is a very busy sea transport on the Bosphorus. Apart from ferries and ferry lines, it is also possible to see cargo ships or passenger boat frequently during the day. Marmaray tunnel, which recently added a new dimension to submarine transportation, can reach both sides of the Bosphorus at a faster rate. 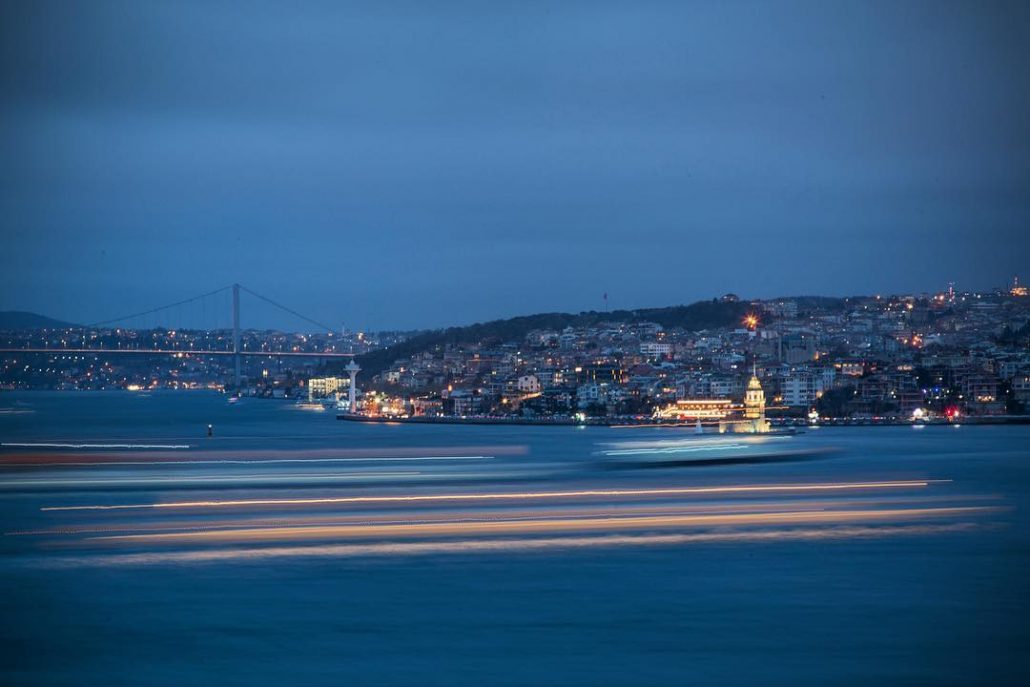 Bebek and Kandilli regions are the areas with the highest depth. This depth generally increases with a certain acceleration from south to north direction. The narrowest part of the Bosphorus is between Rumeli and Anadolu fortress. This area has a total width of 760 meters. The largest part is around 3600 meters. The closest freeze case occurred in 1954. The masses of ice that came through Romania at that time caused the throat to be completely closed. It sounds amazing; but in February 1954, people had to walk down the Bosphorus.