Start with Cab istanbul city tour to discover city; Istanbul has a long history of being invaded by different cultures, and the city has gladly soaked up influences from each of them. Call your expert driver from hotel to begin smell of the city. However, you can pass by your Hotel Transfers Istanbul or Airport Transfer Istanbul time. Wander around its streets and you’re just as likely to come across an imposing Grand Bazaar, Spice Bazaar as an Ottoman palace, giving the city a distinctly cosmopolitan. Even the local cuisine has influences from the Mediterranean, with spices from the Middle East, and the traditional Turkish ayran to cool it down.

Many Istanbul hotels combine traditional architecture with modern conveniences, ensuring a cozy and welcoming stay. The boutique hotels in the city center are perfect for romantic stays, many of them featuring designer toiletries, coffee makers, complimentary bottled water, and big comfortable beds. Istanbul also has some larger, luxury chain hotels, offering spas, indoor and outdoor pools, and international restaurants, as well as cocktail bars and gift shops. Clean and cozy budget hotels are often run by locals, and in addition to a comfortable bed, you can expect cable television, refrigerators, and daily housekeeping. 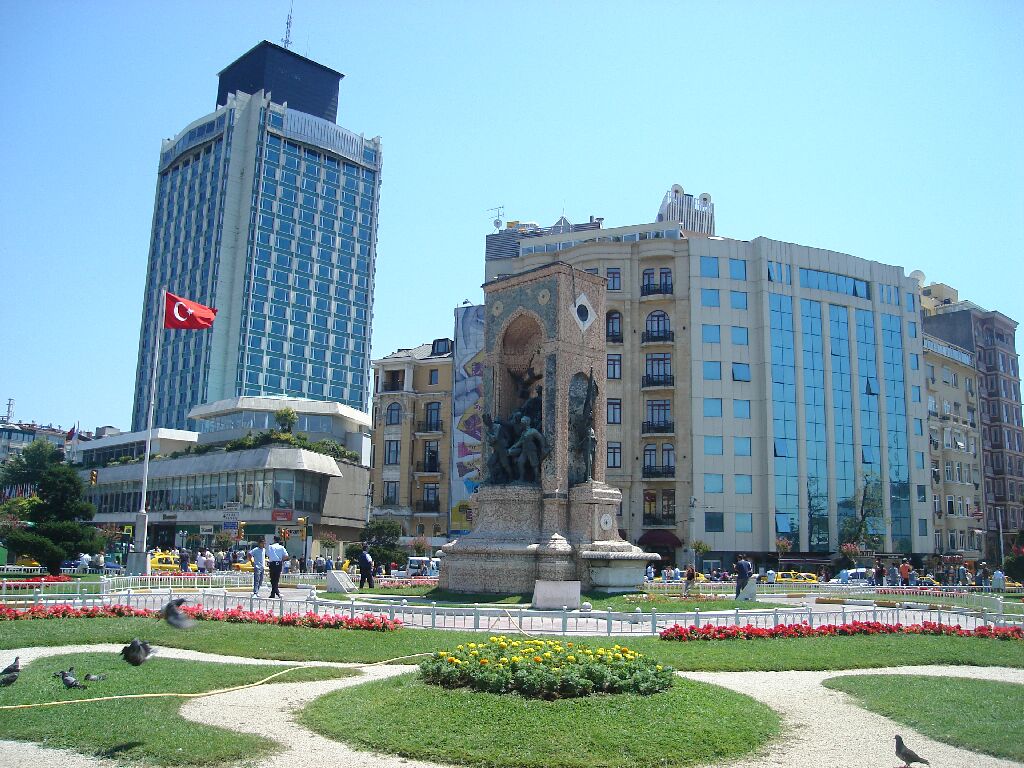 The area of Sultanahmet is the older part of the city (also cab istanbul has office there) , on a peninsula once known as Constantinople. With many classic examples of Ottoman and Byzantine architecture, it’s a haven for amateur photographers, and families will love the cheap and friendly restaurants along the waterfront. The Taksim area is great for single travellers and younger groups, and the area around Istiklal Street comes to life at night, drenched in neon with music blasting from the numerous bars and restaurants. The area around the Grand Bazaar - Sultanahmet is ideal for adventurous travellers , with the spicy scent of kebabs and street food in the air, and streets just made for exploring.

How to get to Istanbul?